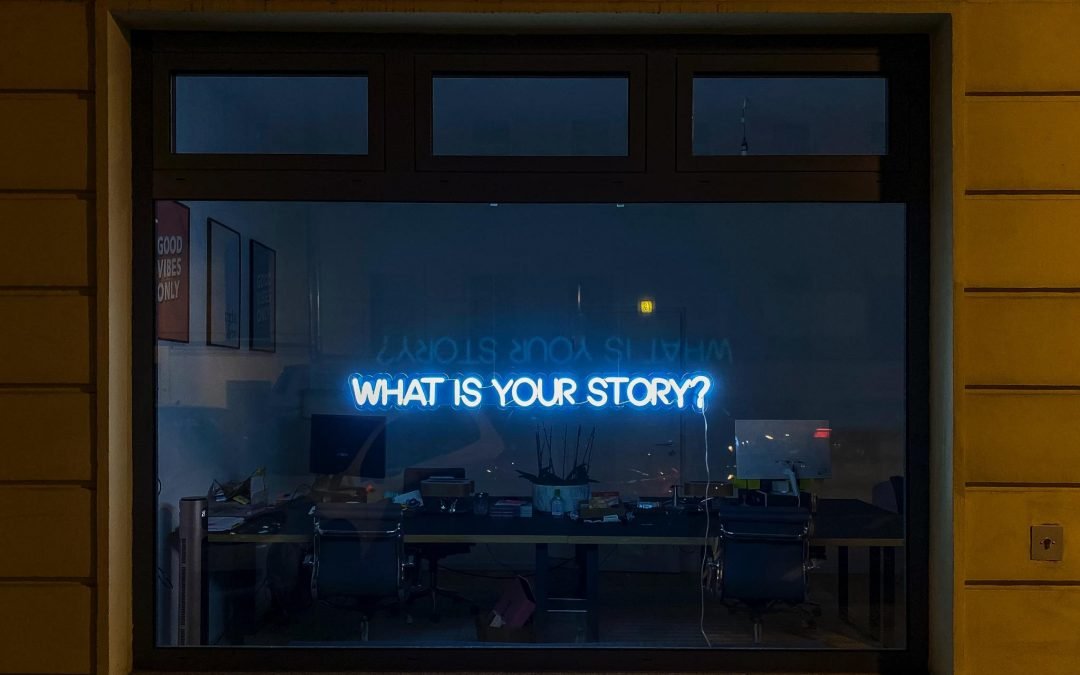 Once upon a time in a land far far away … or so the story goes. They are words that have started so many stories over the years. That have taken us to lands where everything and anything is possible and that everyone lives happily ever after. Well most of the time they do. As a child a story seems nothing more than a fantastical journey into the imagination … although when you look back on them with a more experienced eye, you start to see those stories might have been trying to tell you something meaningful.

Consider some of the traditional fairy stories that you were told as a child – Cinderella taught us that no matter where you come from you can live your dream life. Goldilocks taught us that you’re not always going to get it right first time. With Sleeping Beauty it’s all about the power of true love. Beauty and the Beast tells us not to judge someone by their looks. Snow White tells us to be wary of eating food offered to us by strangers … I’m sure you can come up with plenty of other examples for yourselves.

In days gone by storytelling was an important part of everyday life. Think back to the days of our hunter gather ancestors – storytelling around the fire at night was a way to share information about where they’d been successful in hunting and gathering, where any dangers were that they’d encountered (and how they’d either overcome or escaped them) or perhaps about any new skills that they’d picked up that day. It was an important time of the day – one where the community would come together to gather, to share and to listen to one another.

In the modern world our ability to tell stories takes numerous different forms. The joy of modern technology provides a platform from which we can share our stories with a potential audience of millions all around the world. We have the ability to learn, to listen, to share and to grow with one another. Stories from one culture, one community can be passed on to eager ears and open hearts thousands of miles away from their source.

As stories travel, they can take on a life of their own. They evolve and morph – potentially into something so different to how they started. It’s like that playground game of Chinese Whispers which we used to play when I was at school. Something that started off as a seemingly simple statement, when passed through a group of people turned into something so different at the end of the chain. Each person will have their own interpretation of what was said – one story, heard by 100 people can be retold in 100 different ways. Each of those ways are none the less more valid than another.

There is a play called Copenhagen written by Michael Frayn. It’s based on the meeting between the physicists Niels Bohr and Werner Heisenberg that took place in Copenhagen in 1941. The play explores the meeting from 3 perspectives – one each from the two physicists and the third from Margrethe Bohr, wife of Niels. Each perspective tells us something different from that one conversation. Each perspective takes us down a different path. With each being different does it mean that one is right and the others are wrong? Well no. They’re just different. Had they not have been then perhaps the world we live in now would be a very different place.

Any story we either tell or are told is just that – a perspective. Sometimes that perspective can be hard to take. Sometimes it seems rose tinted. Whilst that perspective of the story may be the truth for the storyteller – it may not resonate in the same way with the listener. It’s something that I often find myself caught up in. Someone will say something, innocently, to me but the way in which it lands with me is polar opposite to how it was intended. Something may have triggered a response in me that leads to negative emotions and play to limiting beliefs (more stories) that I hold true (rightly or wrongly). In such circumstances I’m prone to doing one of two things – fight or flight. In fight mode I will get defensive and will argue my corner based purely on my own perspective. In flight mode I’ll retreat, go quiet and dwell in my own sense of self pity for a while. Both responses come from a place of self preservation.

We’re often told that there are two sides to everything – although in truth there are likely to be as many sides as there are beings involved. Each one will tell their side slightly differently, bringing in their own perspective based on their own world view and state of mind at the time. If there is such a thing as a universal truth – then it comes from blending these stories together. Taking in all sides, leveling any biases and looking to see where the common ground lies.

INVITATION: The next time someone says something that triggers you I invite you, before acting, to consider what an alternative perspective of that story could be? 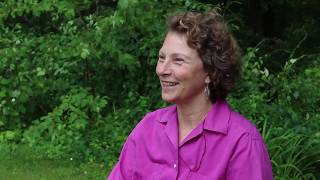 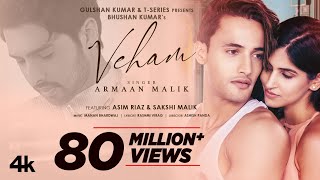 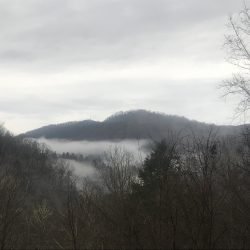 The Zen of Welcoming Winter Walks

from "In Deep Winter": We are in deep winter now. All is quiet in the forest. I want to know this stillness and this rest. It’s as if all the earth is calling out, “slow down now, pay attention to this wisdom from the land . . . You can do thi 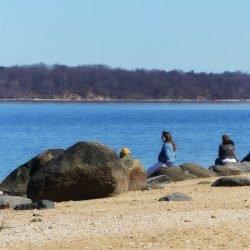 Could It Be That We're Invisible?

I suddenly realized that we were invisible to the people there. No one noticed us, not even as I played my flute to remind the forest bathers to drop back into presencing. No one noticed us at all. It was then that I realized how wonderful being i

The Deep Rest of Winter

Energetically, Winter is a time of deep rest in preparation for a rebirth or transformation. The trees sense it as early as late Summer and early Autumn when many begin the arduous task of pushing their leaves off their branches, dispelling the idea 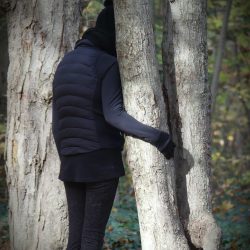 Someone on a walk once asked me, “What if the tree tells me to get lost? That it doesn’t want to connect?” It was a joke from someone who must have been thinking that I was a bit off suggesting a connection with a tree. My response? “If a tre

No post published by You.( or Approval is pending )

Let's Plan Your Event Together

Complete the form below and I will get back to you to discuss your event and plan your walk with you.